Why Are Accents So Important for Interpretation? 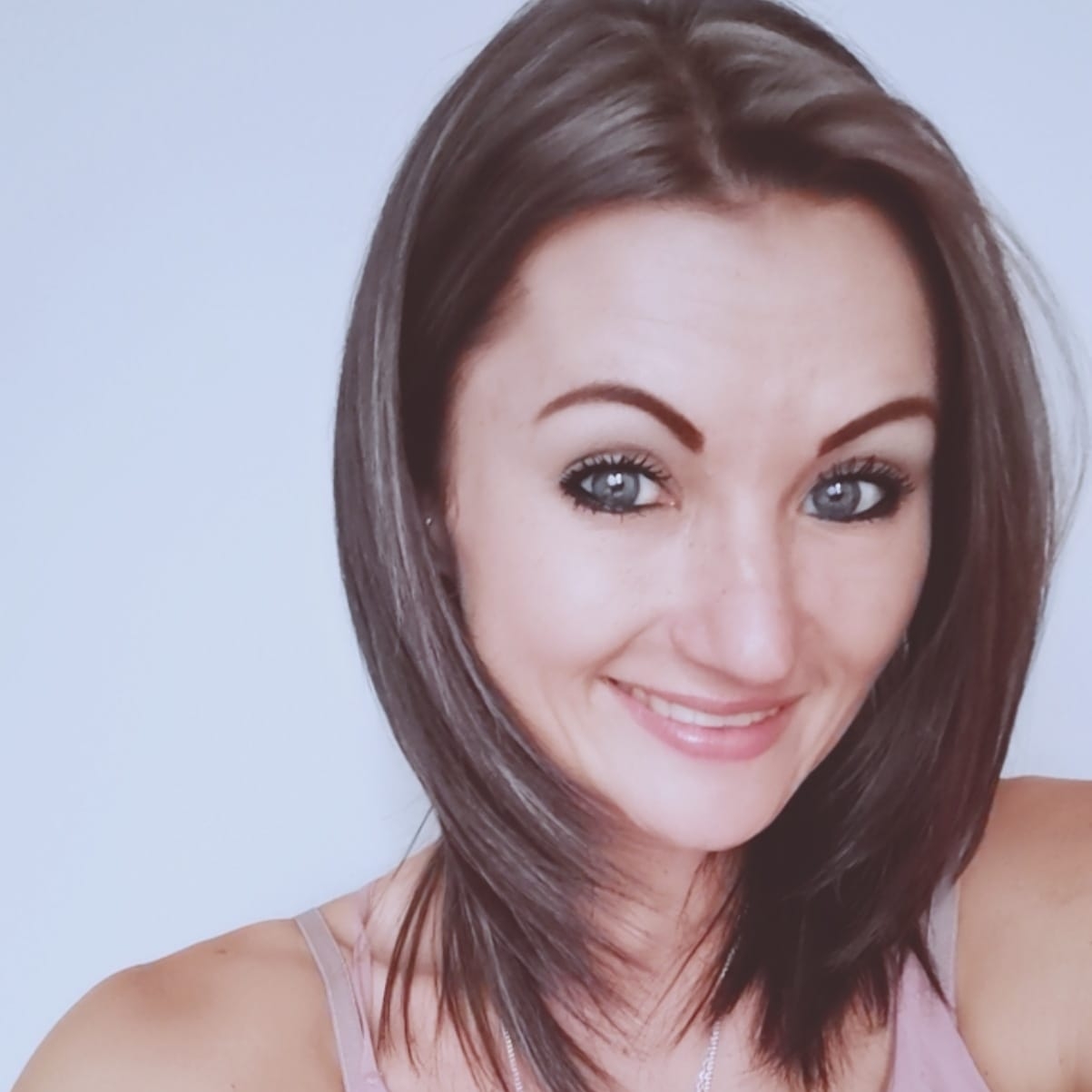 Most of us know that professional interpreting is always best done by native or near-native speakers with expert knowledge of the cultural and linguistic nuances of the languages they work with. If you’ve ever planned a multilingual event, you might have noticed that your language service provider enquired about the target audience or their accent.

What Exactly is Accent?

An accent is the way you sound when you speak, but there are actually two different kinds of accents. One is a ‘foreign’ accent which occurs when someone speaks a language and uses rules and sounds of another language. The results sound wrong or ‘foreign’ to native speakers of the language.

The other kind of accent is the way a group of people speak their native language. Geographical location and social groups determine this kind of accent. A good example is the Texas accent, which is easy to distinguish if you’re not from Texas yourself.

Can Interpreters Use Universal Accents?

Why Are Accents So Important?

Well, for starters, accents are indicative of someone’s native language. An interpreter might not be as fluent in their language of specialization if they’re not near-native. To an audience listening to a sub-par interpretation, it can be draining to listen to interpreters speaking an acquired language.

Accents are critical for diplomacy. You wouldn’t want to use an interpreter with a Taiwanese accent for a conference where the attendees are all from Mainland China. Mistakes like these can cause a bit of a stir, and in order to avoid hurting sensibilities, it’s essential to be aware of these details.

In stories, a character’s accent or dialect often plays a critical role in the way they are portrayed. In business, getting your message across to the audience in a way that resonates most strongly with them means speaking with the language and accent which is wholly theirs.

Nelson Mandela once said that linguistic skills are what makes the difference between speaking to your audience’s head and speaking to their hearts, and we couldn’t agree more!

What Is the Best Approach?

You want to establish smooth communication with your audience and avoid the message getting lost in translation due to accent issues. This is why you should always use native-speaking interpreters and pay special attention to regional variations within a language. These variations can impact the attendee experience and how well your audience responds to your event.

At Day Interpreting, we have an experienced team of native interpreters based around the world, which means we’re used to dealing with challenges related to accents and regional dialects. Get in touch with us today to learn more about our interpreting standards and how we can help you get your message across!

This website uses cookies to improve your experience while you navigate through the website. Out of these, the cookies that are categorized as necessary are stored on your browser as they are essential for the working of basic functionalities of the website. We also use third-party cookies that help us analyze and understand how you use this website. These cookies will be stored in your browser only with your consent. You also have the option to opt-out of these cookies. But opting out of some of these cookies may affect your browsing experience.
Necessary Always Enabled

Performance cookies are used to understand and analyze the key performance indexes of the website which helps in delivering a better user experience for the visitors.

Analytical cookies are used to understand how visitors interact with the website. These cookies help provide information on metrics the number of visitors, bounce rate, traffic source, etc.

Advertisement cookies are used to provide visitors with relevant ads and marketing campaigns. These cookies track visitors across websites and collect information to provide customized ads.

Other uncategorized cookies are those that are being analyzed and have not been classified into a category as yet.