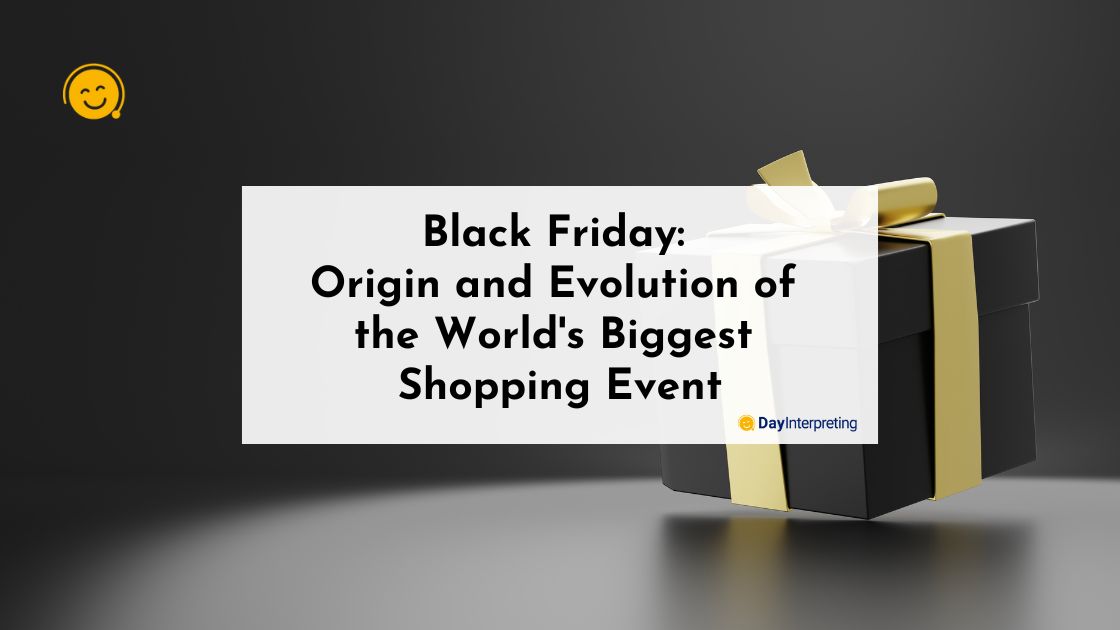 There’s a wholesome story that goes a little like this: For years, shoppers would flood the malls after the celebrational dust of Thanksgiving had settled, and the surge of spending put many retailers “on the black” for the rest of the year. But the name Black Friday wasn’t always used in this sense.

Every year, the famous sales weekend that follows Thanksgiving Day sees millions of shoppers head to high street stores and online brands to find the best deals. Big names like Amazon, Argos, and John Lewis all launch a range of offers with further discounts following until Cyber Monday. But much of the modern world has forgotten (or are oblivious to) the origins of the day.

Before retail came up with a shiny spin to the event, the name Black Friday actually had a much more sinister meaning. Here’s the real story of Black Friday!

Black is usually connected to bad events. And when we’ve had a bad day, we usually see it as a black day. There’s a similar connotation to the origins of Black Friday. You see, the earliest records of the term Black Friday dates back to 1869. To be frank, it had zilch to do with festive shopping cheer. It was actually the day that gold prices plummeted so much that it caused a market crash. And the effects of this catastrophe were felt for years afterward throughout the U.S. economy.

The idea of the shopping event that we’re used to today was first implemented in the early 1950s or 60s in Philadelphia. It was a traffic cop that dreaded the day that coined its name! Over in Philly, the Police Department used the term to describe the disastrous traffic jams and crazy crowding of downtown retail stores. To the Philadelphia Police Department, Black Friday is by no means a term of endearment. What it marks is the opening of the city center for Christmas shopping. This event draws in massive crows that can easily cause chaos in the streets.

Retailers weren’t loving the idea of using the day’s name in a gloomy light. After all, it was a day that would mark some of their most significant revenues. Naturally, they put a positive spin on a day that was classified by chaos.

In 1961, P.R. professionals tried to change the perception of Black Friday in the eyes of the public. They even attempted to call it Big Friday instead of Black Friday so it would signify a day of family fun and shopping. Needless to say, the term Big Friday didn’t stick, but today, people don’t view this day as dreadful at all. Retailers take full advantage of the event every year. And the rewards come in the form of a significant portion of their yearly sales! 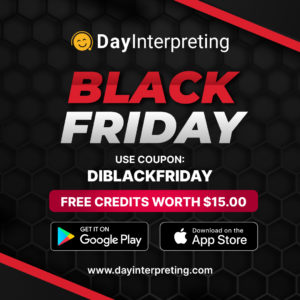 From its gloomy origins, the event emerged as a global shopping bonanza. Along with the USA and U.K., the concept of Black Friday spread to continents and countries across the globe. These include countries like Germany, Norway, Romania, India, Brazil, and South Africa, to name but a few.

The Mexican version of the day is called “El Buen Fin,” which translates to “the good end.” In the UAE, bargains are on offer during this shopping event, but it’s called “White Friday,” not Black Friday.

China also has its own version of the shopping event, called Single’s Day (or Double Eleven Day), and it’s held on the 11th of November every year. They initially established it as an opposition to Valentine’s Day celebrating single people in the 1990s. But the day is now one of the world’s most significant 24-hour shopping events!

Wrapping Up the Story of Black Friday

Although it’s a great event for retailers and shoppers alike, the day is also a dark representation of consumerism. Violence and injuries have been common occurrences at Black Friday sales over the years. Here’s to hoping this year’s shopping bonanza will be a safe and pleasurable experience for each and every one of our Day Interpreting followers!