A Brief History on Language Interpreting 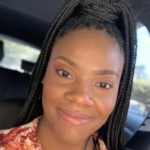 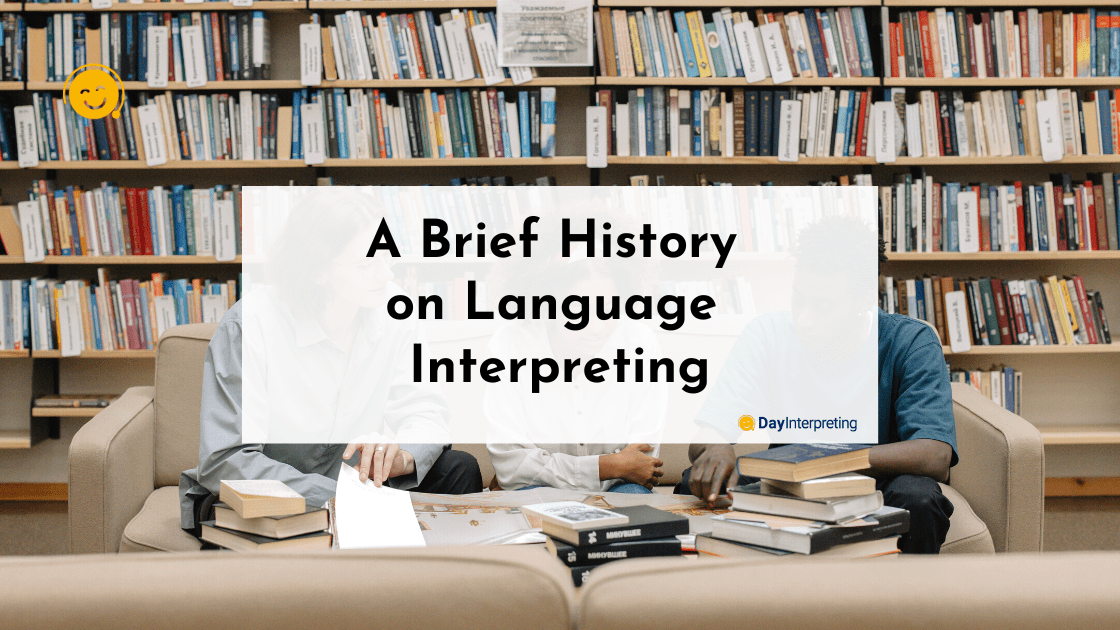 The Origins of Language Interpreting

Communication has always been a crucial component throughout history to convey messages to others. Language interpretation would eventually become necessary due to interactions between other tribes, peoples, civilizations, or entities. That said, let’s look at some historical evidence.

The Tower of Babel

If you’re familiar with Bible stories, you’ve probably heard the story of King Nimrod and the Tower of Babel.

The story states that King Nimrod was prepared to erect a tower “with its summit in the skies.” God jumbled the speech of the laborers who spoke the same language at first, to punish his craving for grandeur and power. After the incident, they were unable to communicate with one another and as a result they were forced to stop working.

One thing that has been consistent between then and now is that miscommunication is a recipe for disaster. Communication is essential in forming relationships with others . And this is precisely when interpretation, or the skill of communicating in another language, is needed.

The History of Language Interpreting in Ancient Civilizations

Even though the Ancient Egyptians, Romans, and Greeks were known for having little regard for languages and cultures other than their own, they were necessary for the development of their highly developed civilizations. It was crucial to be able to speak across language barriers in order to forge partnerships in the fields of trade, politics, and military.

In some archeological finds, interpreters are seen to have two heads. The Princes of Elephantine’s rock tombs, which date to 300 BC, describe Ancient Egypt’s interactions with the Nubian Sixth Dynasty. The Princes of Elephantine spoke two languages, resided on the frontier of pharaonic Egypt, were in charge of dragomans, and oversaw excursions for trade and military operations in both Nubia and Sudan.

People who served as interpreters could have been slaves, or members of royalty and they could have come from all socioeconomic classes.

Fun fact: The name “Court Interpreter” actually dates back to ancient civilization, describing a person who provided direct interpretation services to a kingdom’s government. These Court Interpreters typically served as a bridge for those at the court to communicate with people from other cultures.

Interpreting in the Age of Exploration

Spanish and Portuguese superseded the ancient interpretation languages of Latin, Greek, Hebrew, and Chaldean a few centuries later. Throughout their expeditions, the conquistadors from Genoa, Portugal, and Spain used interpreters.

In order to complete his first voyage to Asia in 1492, Columbus hired individuals who could translate from Arabic and Spanish. Luis de Torres, a proficient translator of Arabic, Hebrew, and Chaldean, was one such interpreter. Torres spoke all three languages extremely well, but as time went on, the first ships to reach what is now the Caribbean proved to be of no value. They were unable to interpret what the natives of this area were saying.

As a result of this language barrier, Columbus seized six native Taino people after his return in order to teach them Castilian Spanish and convert them to Christianity. Two of the six made their getaway by jumping overboard. To avoid a repeat of this, on a future voyage, Columbus carried two families of Indians, separating the wives and children to avoid any escapes. This is the first significant instance of enslaving individuals in order to train them to become future interpreters.

Interpreting in The Nuremberg Trials

The Nuremberg Trials took place in 1945. The myriad of crimes and violations against humanity done in the name of the German Third Reich were held accountable by Adolf Hitler’s National Socialist leaders, authorities, and accomplices.

A prime illustration of what exemplary interpretation services can accomplish for the world is the United Nations. This multinational organization was established in 1945 to foster international collaboration and prevent the outbreak of world wars among other things. The foundation of the United Nations is nothing without its interpreters and translators.

These interpreters and translators have a core function in interpreting from all languages within the world namely: Arabic, Chinese, English, French, Russian and Spanish. Interpreters are available for general meetings and other gatherings at different versions across the world.

Interpretation services today have grown considerably. In the last 50 years alone, the translation and interpretation fields have advanced, making significant strides in ensuring fairness for those who require these services and raising the standard of living for linguists.

Of course, being and becoming an interpreter has also become a streamlined process, allowing interpreters to become certified and to do continuing education. The opportunities for interpreters have increased significantly and more and more are building their personal brand and bringing awareness to the importance of their jobs as well as the quality of the work they put out.

Day Interpreting is here and ready to provide all your interpretation needs. Our expert teams are available at your service 24/7. They are highly trained individuals who are passionate about what they do and the skills they bring to the table. Check us out today!